The Rough Risers contributed 200 hours of volunteer work and a donation of more than $1.700 over three years to restore one of three train bridges on South Main.  This bridge was originally designed for trains to cross the river but now it will be used for walkers and bike riders as part of the El Dorado recreational trail.  The photo above includes Mayor Doug Sharp and Rough Risers President, Dean Primrose. (Unfortunately, this article was not properly scanned by the Courier and some of the text on the right is missing.)
Posted by Leigh at 3:29 PM No comments: Links to this post

The reliable Rough Risers have completed their commitment to renovate the old railroad bridges along the abandoned right of way for the El Dorado Trail. (See the final paragraph.)
Posted by Leigh at 11:04 AM No comments: Links to this post

The Kiwanis paper recycling bin in College Square was set ablaze. This was the final bin for this fundraising program. The junior high students who committed the incident were identified and restitution was made.
NOTE: It should be noted that Nick Teig was misquoted in this article.  Nick said "a Million pounds of newspapers" and the reporter identified it as "a million tons."  This million pounds (only 500 tons) was a "big thing" and buttons were even created to celebrate this benchmark.

Posted by Leigh at 8:30 AM No comments: Links to this post

The Rough Risers supported the development of the El Dorado Trail by committing to donate $750 and 100 hours of labor to renovate the railroad bridge east of Main Street and North of Oregon Street.   This was completed by November 18, 1986.
Posted by Leigh at 8:00 AM No comments: Links to this post 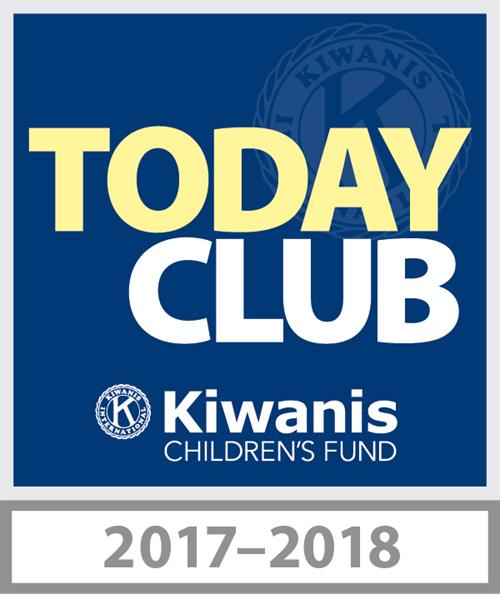